WINNIPEG, MANITOBA, March 9, 2017 - With its grand opening on May 3 looming, the retailers at Outlet Collection Winnipeg have lots to do between now and then.

Among other things, they need to hire about 1,000 people.

To help accomplish that, they’ve booked a ballroom at the Delta Hotel (now officially called the Delta Hotels by Marriott Winnipeg) on the weekend of March 25 and 26 to hold a job fair.

A total of 45 of the retailers will be on hand at the event, which will be open from 11 a.m. to 4 p.m., accepting job applications.

Located at the corner of Kenaston Boulevard and Sterling Lyon Parkway, the $200 million Outlet Collection Winnipeg is being billed as central Canada’s only dedicated outlet shopping centre.

The 400,000-square-feet retail development will include as many as 100 retailers featuring six anchor tenants. It has confirmed the first group of 45 retailers, about half of which will opening for the first time in the Winnipeg market. Among the stores Winnipeg shoppers will experience for the first time here are Sak’s Off Fifth, Banana Republic Factory Store, Guess Outlet and Levi’s Outlet stores.

Developers have already created about 400 construction jobs and more than 1,300 fulltime and part-time retail jobs will need to be filled before the stores open later this spring. “Outlet Collection Winnipeg will be a unique place to shop and to work,” said Dimitrios Cotsianis, general manager of Outlet Collection Winnipeg. “We are very excited to provide our tenants with the opportunity to meet with potential candidates as hundreds of positions are filled.”

Ivanhoe Cambridge is developing the mall in partnership with Regina-based Harvard Developments Inc. and Forester Projects Inc., who are the developers behind the Seasons development. 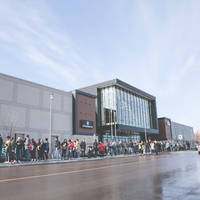 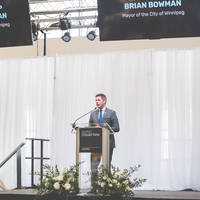 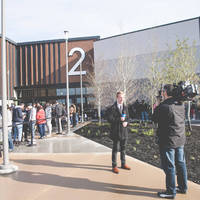 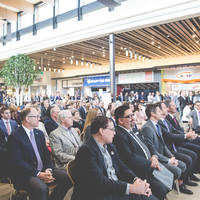 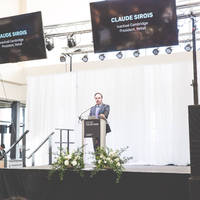 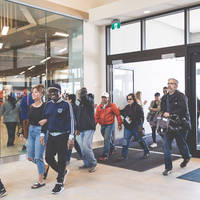 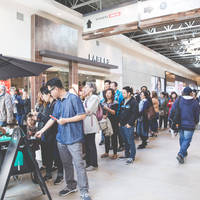 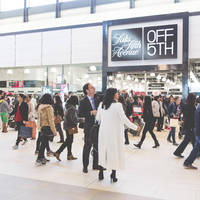 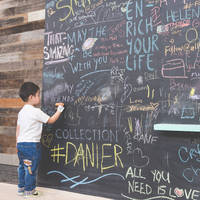 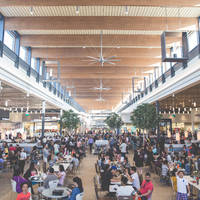